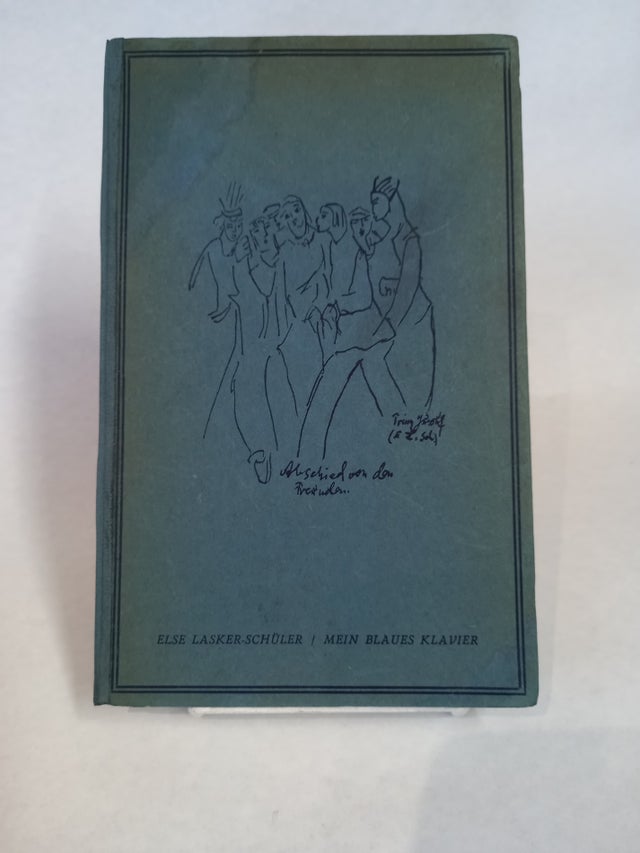 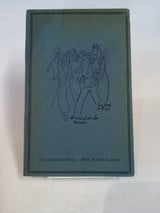 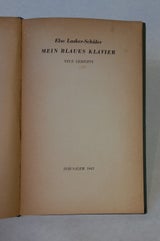 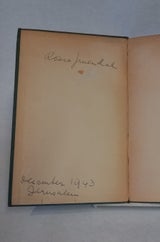 The book carries the handwritten owner's name on the front endpapers – Rosie Gruenthal (Born in 1903, nee Lowenthal). A Jewish emigrant who committed suicide in Jerusalem in 1951. She was originally a dancer then became a psychotherapist. Her first marriage was to the composer Joseph Gruenthal, later known as Joseph Tal