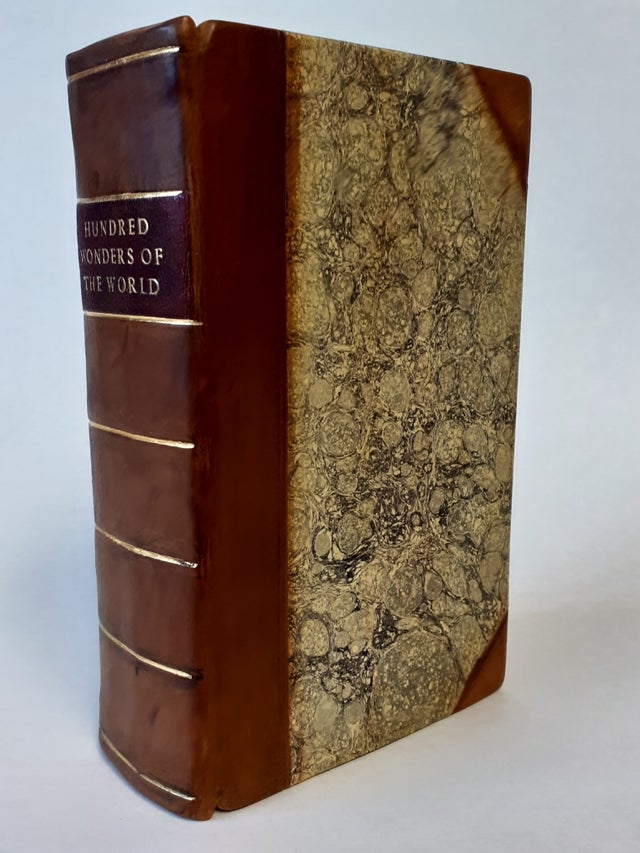 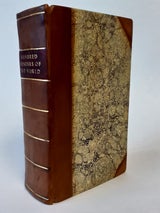 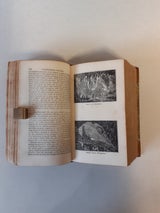 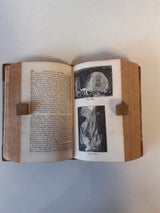 The Hundred Wonders of the World

The Hundred Wonders of the World

and of the three KINGDOMS OF NATURE

described according to the best and latest authorities

“These marvellous relations which the mischievous fancy of travellers has too often imposed on the credulity of the weak, as well as the fables founded in bigotry and priestcraft, which were received as truths in the dark ages, have been sedulously shunned: where the subjects treated have incidentally led to them, they have, on the other hand,been as carefully exposed.” from the Preface.