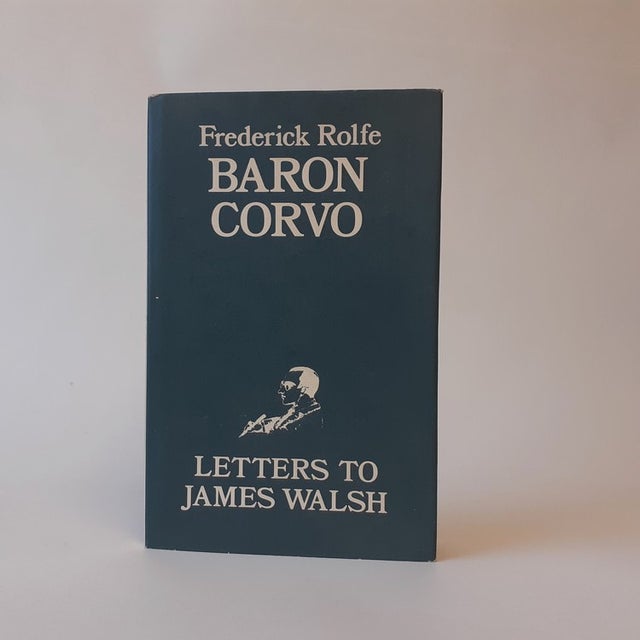 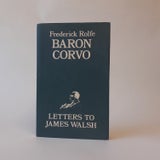 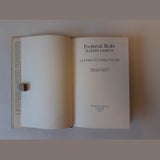 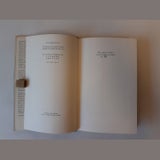 Introduction and notes by Donald weeks

The friendship in these letters, based on religion and literature starts well. However, as is often the case with Corvo things end badly. He signs off his last letter 'Yours No Longer'