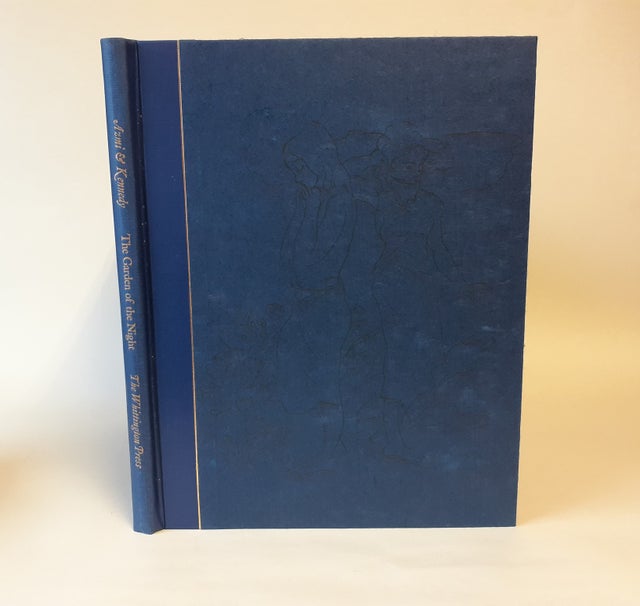 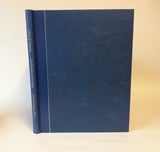 The Garden of the Night

with illustrations by Richard Kennedy

“His status as a poet, who has earned the suffix Azmi....gives him natural respect, for like the Gurus of the Hindus, he is seen to be a man who can remind you of the eternals, the universals, explain the events of the world and take you away from your one small life” Dr. Simon Vickers (from the prospectus)