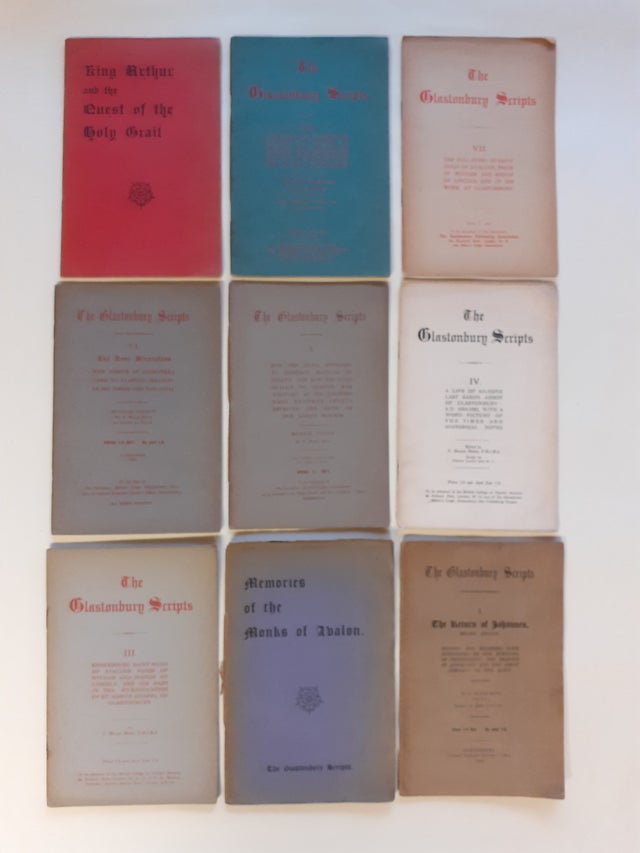 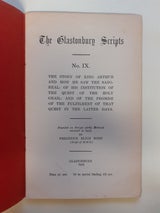 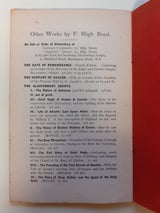 Vol. 2 – Memories of the Monks of Avalon second edition (n.d.)

A complete set of the Glastonbury Scripts which are a series of transcribed automatic writings passed on to Bligh Bond F.R.I.B.A. by various mediums including John Alleyne (J.Allen Bartlett). The mediums claimed to be monks from 11th. - 15th. Century. The architect and archaeologist, Bond, was commissioned to direct excavations at Glastonbury in 1908. As he was also a member of the Society of Psychical Research he asked the medium Bartlett to help him discover where to dig. Because of the developing spiritual and philosophical messages from the monks to Bond, via mediums,and his other spiritual publications, the R.I.B.A. and the Church let him go.